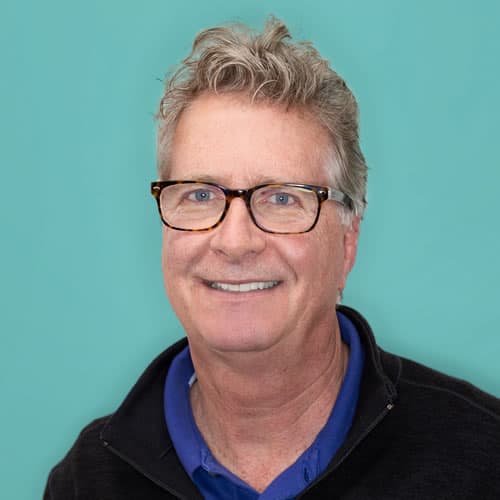 “Which is true: the Bible or the Big Bang?”

“I love this question.  I love to talk about the Big Bang.”

“It is wonderful, and it fits beautifully with what the Bible says.  Why?  Because of what the Big Bang model says: There was nothing…then there was everything.”

“But there were some atoms and molecules before the explosion.”

“In the early 20th century, cosmologists—those scientists who talk about the origin and nature of the whole universe—believed that the universe was eternal, that it didn’t have a beginning.  Until the 1920s and 30s and the work of men like Edwin Hubble, the idea of a Big Beginning wasn’t given serious consideration.  Then, over the decades—and even recently—scientists have seen more and more experimental data that confirms the idea that there was a beginning.”

“That the universe is not only expanding, but expanding at an accelerated speed.  Or that background microwave radiation from all directions was predicted and detected in 1964.  For this, the scientists involved were awarded the Nobel Prize.  And lately, just in March 2014, researchers announced the first direct evidence for cosmic inflation.  Their data also represent the first images of gravitational waves, or ripples in space-time.  That the universe came into being in a moment—time, space, matter—all at once out of nothing!  Wow!  ‘In the beginning…’ are the first words of the Bible.  Pretty cool.”

“But how can we know what happened so long ago?”

“As I understand it—and I’m no scientist—there are many ways.  Just like you can look at the rings of a giant tree and know something of its history by its rings, we can observe things like the expansion of space and cosmic background radiation and know that the universe had a beginning.  Also, you know when you look out into deep space with powerful telescopes, you are not seeing the galaxy the way it is now.  Because the light that hits the telescope left that galaxy millions or even billions of years ago, what you are seeing is how it looked then.  We actually look at the past universe, not the present universe.”

“So scientists are agreeing with the Bible?”

“That there was a beginning?  Yes.”